Vasily Grigoryevich Zaytsev was a pretty good shot. During the pivotal battle of Stalingrad he dispatched 225 enemy soldiers, including 11 snipers. Zaytsev died in Kiev on Oscar Niemeyer's 84th birthday and was reburied 14 years later on Mamayev Hill in Volgograd with full military honors.

Oscar Ribeiro de Almeida Niemeyer Soares Filho was born in Rio de Janeiro on 15th December, 1907 and he is best known for design of some of the buildings in Brasilia. Here are examples of his work: 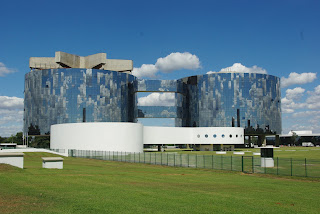 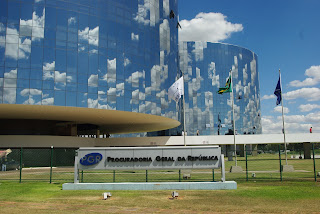 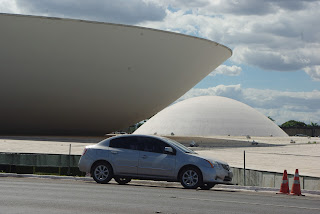 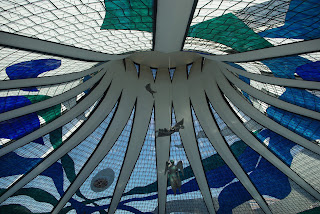 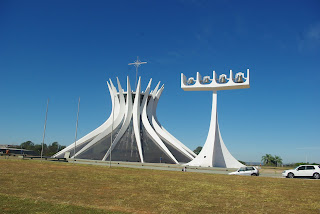 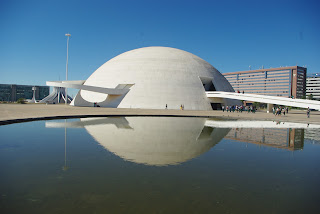 I first learned of Curitiba in the 1980s from a Scientific American article on urban planning and it had been on my list of places to visit for almost 30 years when I arrived in Brazil in 2012. I also learned about Curitiba in Portuguese class and, while planning the trip, I was particularly excited to discover that Museu Oscar Niemeyer is in Curitiba.


I flew to Curitiba on Thursday November 30, 2012 and the museum visit was scheduled for the Saturday. I found a nice vegetarian restaurant near the museum and lunched there. Although not a vegetarian, I certainly enjoy vegetarian food and, in any case, there is only so much picanha that one can eat. As an aside, I can claim a degree of skill in finding vegetarian restaurants in unlikely places such as El Calafate (Peron and Kirchner must be turning in their respective graves) and Montevideo (didn't think that vegetables were allowed in Uruguay). The museum is sometimes called Museo do Olho (museum of the eye) on account of its most distinctive feature. Here are some photos: 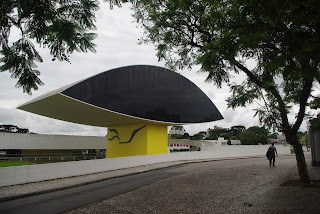 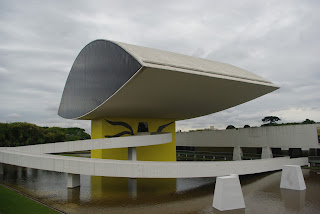 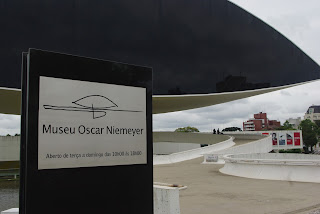 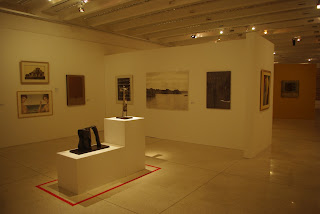 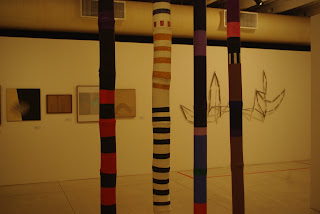 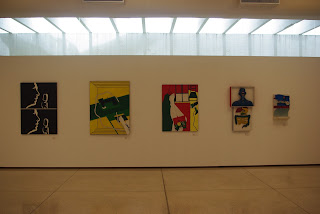 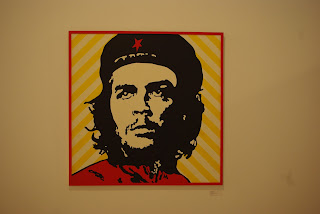 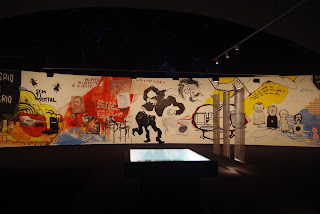 I thoroughly enjoyed the afternoon in the museum and, as well as viewing the exhibits, I watched a video on the life of Niemeyer and also read some biographical material. However, neither source mentioned when he had died. On returning to São Carlos the next day, I googled him and was amazed to discover that he was still alive (and due to turn 105 in a couple of weeks). With all this talk about Zaytsev, you're probably thinking that I borrowed a sniper rifle and picked off Brazil's National Treasure as he shuffled around the garden on his zimmer frame. However, reality is even more bizarre.

At that time, I was taking Portuguese classes and the weekend in Curitiba was certainly going to give me something to talk about (typically the conversation would be about how deadly Friday's group meeting had been and why ponto de fusão is so important).  On being asked about my weekend, I responded, "Eu viajei para Curitiba e visitei o museu Oscar Niemeyer. Ele vive ainda!" (I travelled to Curitiba and visited the Oscar Niemeyer museum. He is still alive!)