How not to repurpose a 'drug' 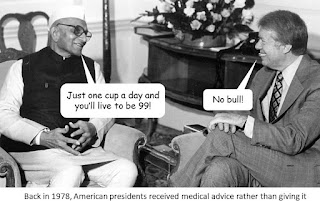 I have no problem with hypothesizing that a chemical agent, such as cetypyridinium chloride, which destroys SARS-CoV-2 on surfaces could do the same thing safely when sprayed up your nose, into your mouth or down your throat. If tackling the virus in this manner, you do need to be thinking about the effects of the chemical agent on the mucus (which is believed to protect against viral infection). The authors assert that cetylpyridinium chloride “has been used in multiple clinical trials” although they only cite this study in which it was used in conjunction with glycerin and xanthan gum (claimed by the authors of the clinical study to “form a barrier on the host mucosa, thus preventing viral contact and invasion”).
The main challenge to a proposal that cetylpyridinium chloride be repurposed for treatment of COVID-19 is that the compound does not appear to have actually been conventionally approved (i.e. shown to be efficacious and safe) as a drug for dosing as a nasal spray, mouth wash or gargle. Another difficulty is that cetylpyridinium chloride does not appear to have a specific molecular target. Something that should worry readers of the article is that the authors make no reference to literature in which potential toxicity of cetylpyridinium chloride and quaternary ammonium compounds is discussed.
This is a good place to wrap up and, here in Trinidad's Maraval Valley, I'm working a cure for COVID-19. I anticipate a phone call from Stockholm later in the year. 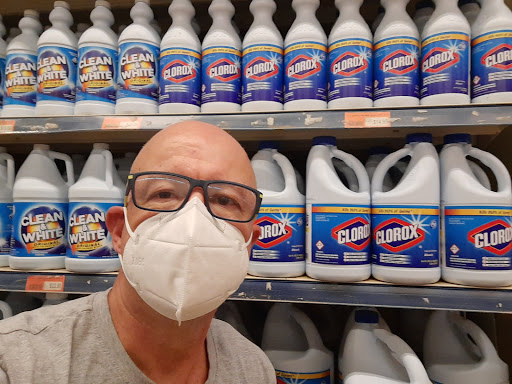